I am Mr. West, an associate professor for Angelo State University. I teach dual credit U.S. History for Frenship High School. I have been teaching for about fifteen years now. I greatly enjoy teaching history because it is so relevant to events happening in the U.S. and around the world. It is satisfying to know I can examine an event today and trace its roots to other events in U.S. or world history. The saying that history repeats itself, but just not in the exact same way is relevant and true today. For example, we are entering a second cold war, not with the USSR but with the People's Republic of China. The events of the cold war are happening again.
A little about me. I graduated from Texas Tech in 1981 with a Bachelor's in Secondary Education. I am one of only 8% of the population who dropped out of college twice and still earned a degree. I have a M.A. in U.S.. History that I earned in 1987. That degree made me one of only 2% of the population to drop out of college twice and obtain a Master's. I started my master's in European History. My first thesis was to be about a Croatian terrorist group called the Ustashi. I decided that I should go into U.S. History because I would have to have studied in Czechoslovakia, which was under communist rule at the time. I wrote my Master's Thesis on  Ector's Brigade in the Civil War. This was a brigade from Texas. Ector County is named for him.
Class Schedule:
Blue Day                     Gold Day
1st: U.S. History          5th: U.S. History
2nd: U.S. History          7th: U.S. History
3rd: U.S. History           8th: U.S. History

Jewish Question Discussion Board Phase I

Die Gotterdammerung is an opera by Richard Wagner about the destruction of the home of the gods, Valahalla,  in Norse mythology. Hitler's last days have been compared to this opera for several reasons. First, it was one of Hitler's favorite operas. Second it describes what happened to Germany at the end of the war.
Remembering back to your extra credit Mien Kampf, we talked about Hitler's plan for the German people. Hitler discussed the weaknesses in the German people in prewar(WWI) Germany, and how the German people became soft. In Mien Kampf, Hitler indicated his plan to rectify this situation in Germany. He said it is the duty of the state to ensure proper training. Hitler stated:"He who wants to live should fight, and he who does not want to battle in this world of eternal struggle does not deserve to be alive."
Assignment:
1. Research Hitler's Gotterdammerung and the last days of World War II in Germany. A good place to start is The History Place- The Defeat of Hitler, to read about the last days of Adolph Hitler.
2. Question: When Hitler finally realized the end was near and the war was lost, according to his writings in Mien Kampf, did the German people deserve their fate?
3. Question: Did the German people deserve what Hitler visited upon them?
4. Email me your answers.

A. Phase III
The Rise of the National Socialists(Nazis)
1. Examine the film "The Eternal Jew"
It is in German, but you can also find it in English. Watch as much as you like to get a feel for what the film portrays.
2. Examine the film "Triumph of the Will" by Leni Riefenstahl
3. Using these two films, how did Hitler convince the German people that the Jews and others were responsible for Germany's difficulties?
4. Answer the question and email it to me.

A. Phase II is due Tuesday April 28th.
1. Research antisemitism in Europe in the late 19th and early 20th centuries.
2. Read about the Dreyfus Affair in France in 1898.
3. Examine the Protocols of the Elders of Zion 1903.
4. Examine the Russo-German connection by reading about the 19th Century Pogroms in Russia and Max Erwin von Scheubner-Richter and Alfred Rosenberg.
5. Question: How did these writings and events influence European Anti-Jewish thought in the 19th Century?
6. Question: How did these writings and Max Erwin von Scheubnew-Richter and Alfred Rosenberg influence the NAZIS and Hitler?

I have added a power point to your classes. Read over it esp. the Holocaust. I am going to post a discussion thread at ASU on Blackboard just as soon as I learn how to do that. I will post your assignment hopefully tomorrow. In the meantime, enjoy your day. 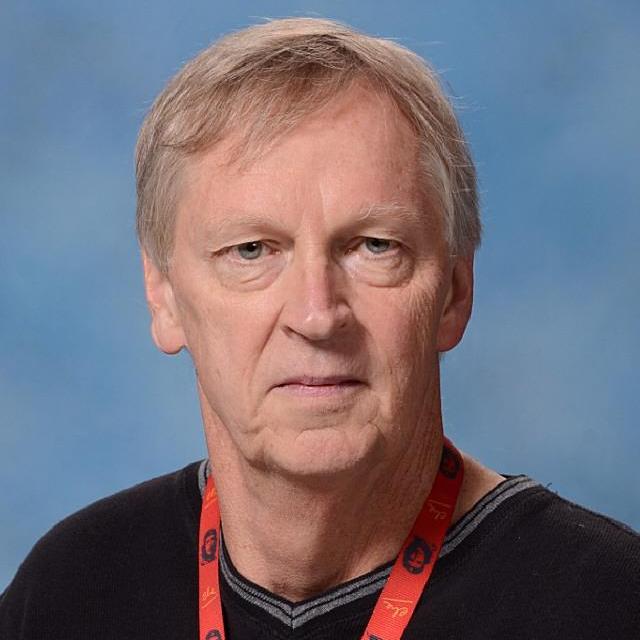