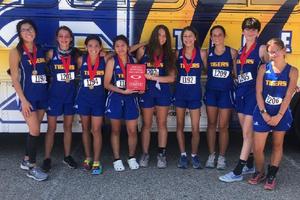 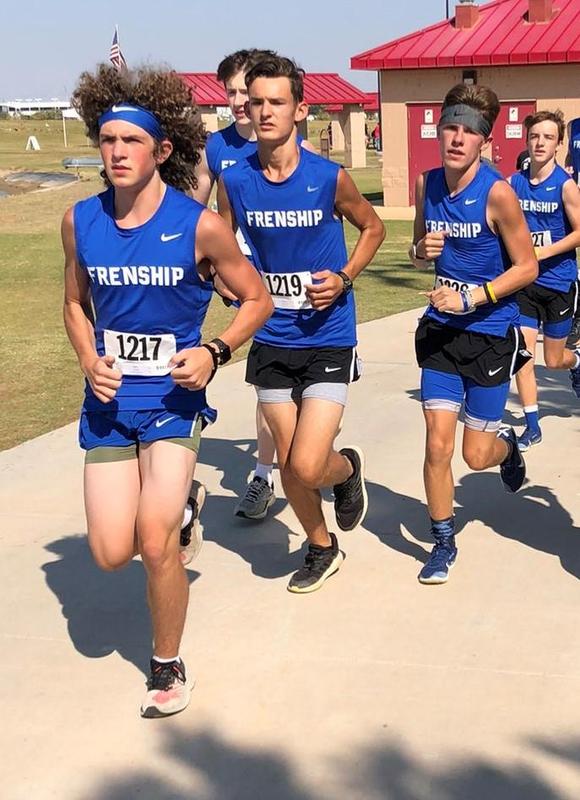 The Tigers went to the University of Texas Permian Basin with an intent to familiarize themselves with the course that will host the District 2-6A Meet later in October, but what they found there was success.

The Tiger girls team won the day with an impressive team score of 51, outscoring the second place Lubbock-Cooper Pirates by 14 points. Frenship was led by freshman Faith Zint, who jumped out to an early lead off the starting line and carried that lead all the way to the finish, ultimately completing the course with several hundred yards of cushion in 20:24.69. Devin Moore wasn’t far behind with a third place finish of 21:29.66 and Audrey Allen brought home eighth in 21:38.24

On the boys side, Frenship brought home a third place trophy with a team score of 75. The Tigers were led by Collin Turley who brought home sixth with a time of 17:49.53.

Frenship will be back in action Saturday, October 17 at Lubbock Christian University. Fans can keep up with Frenship Cross Country by following them on Twitter @FrenshipXC.