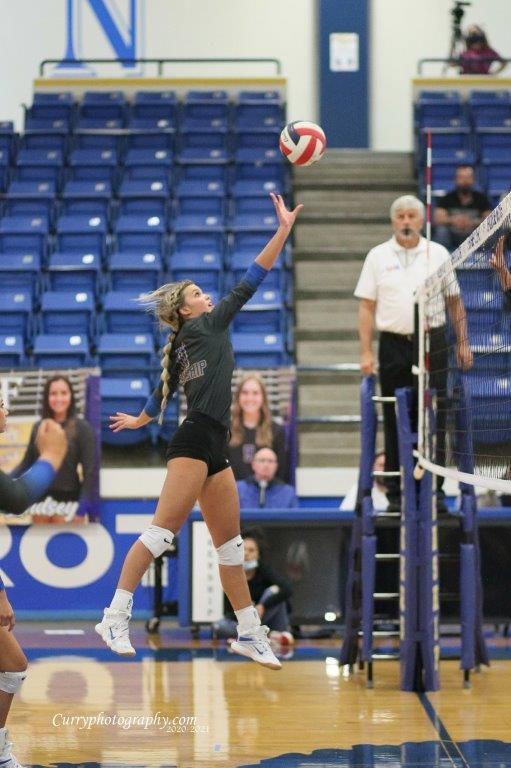 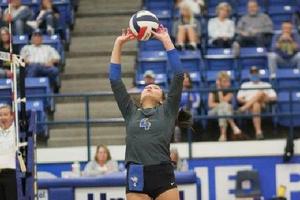 Frenship Volleyball (8-1, 3-0) headed to the Tall City to take on the Midland Lee Rebels on their home court.

The Tigers started off strong with a 2-0 lead after set wins of 25-14 and 25-19. But the Lady Rebels were determined to not go quietly and took the following two sets 25-23 and 25-19. The Tigers ended up down early in both sets and battled back but ultimately fell in each.

In the fifth and final set Frenship fell behind early once again but this time, this resilient team would not be denied. Frenship retook the lead 12-11 and didn’t look back, taking the set 15-11 and the match 3-2. This was the Tigers’ second five-set match of the season. In their season opener they went to five with the Coronado Mustangs and came out victorious in that contest as well.

Frenship will be back in action Friday, October 16 against fellow district leader Midland High (5-1, 4-0) with a chance to take the lone lead in District 2-6A. The Tigers will face the Lady Bulldogs on their home turf in Midland at 5:00 pm. Frenship will turn back around quickly and play a rescheduled game on Saturday against the Odessa High Bronchos on Saturday at 1:00 pm in the Tiger Pit. Fans can keep up with Frenship Volleyball on Twitter @volleytigers.