Scott M. Carter is Associate Director at Frenship High School where he conducts the Symphonic Band, the Frenship Fine Arts Musicals, and is Marching Director of the Tiger Marching Band.  Bands under the direction of Mr. Carter consistently receive 1st division awards in UIL concert and sightreading contest and have participated in the UIL State Marching Championships eight times.  Mr. Carter currently serves as Chairman of the TMEA Region 16 Band Division and is an active clinician throughout west Texas.

Mr. Carter is a native of San Saba, Texas, and graduated from San Saba High School, where he was named 1st chair trumpet of the Texas All-State Band.  His Bachelor of Music degree was earned from Texas Tech University in 1999.  While attending Texas Tech, Mr. Carter was a member of the University Concert Band, the University Singers, and the Court Jesters.  He proudly served for two years as Drum Major of the nationally famous "Goin' Band from Raiderland", which in 1999, received the Sudler Intercollegiate Marching Trophy.

In the summer, Mr. Carter has served as an instructor at the Texas Tech University Band/Orchestra Camp.  He is currently pursuing a Master’s degree in music education from Texas Tech and loves to travel and spend time with his family.  He and his wife, Tammy, have one son and one daughter, and reside in Lubbock, Texas. 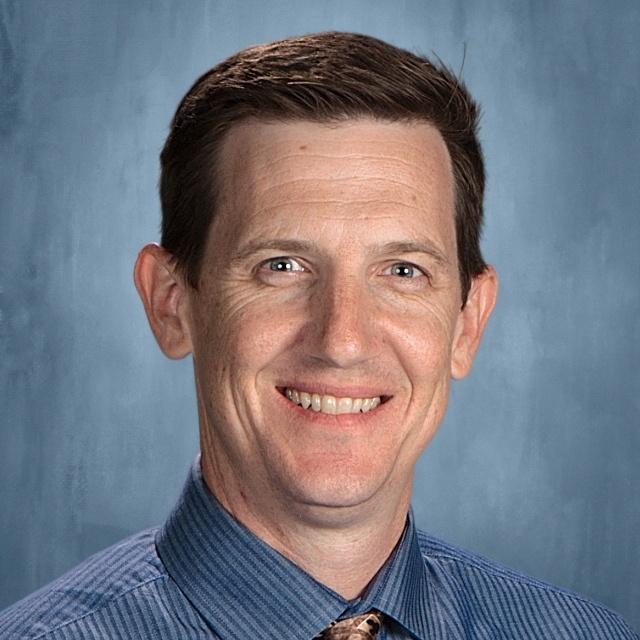