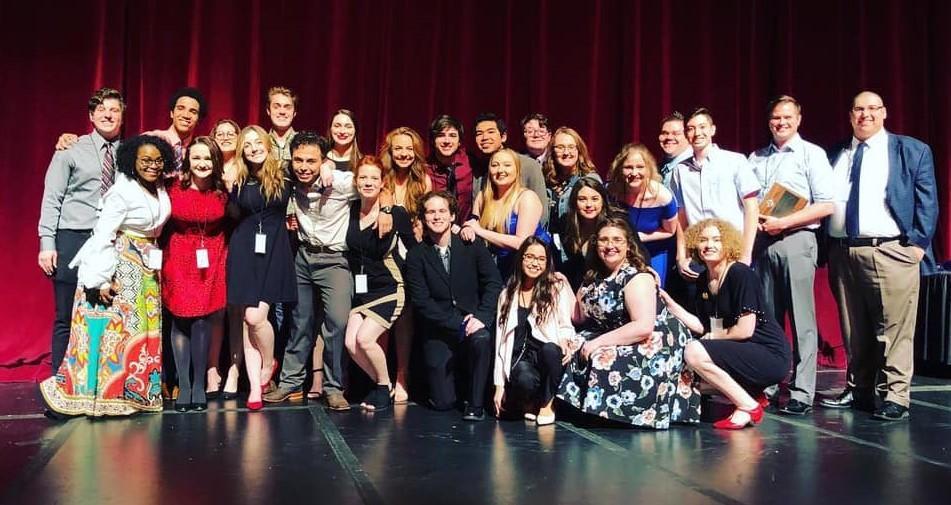 The Frenship High School Theatre Department is the performing arts home of over 450 amazing students.  With six productions per year, including two musicals and three competition pieces, there is always something going on with FHS Theatre!

Students can look forward to auditioning for the fall show, usually performed at the end of October, or the Fine Arts Musical – a stunning collaboration with the Choir, Dance and Band Departments – performed the first weekend in December.  This musical also serves as our annual entry into the Dallas Summer Musicals Awards, a fierce competition between the best musical theatre programs in the state. Competition season also includes UIL One-Act Play Competition with performances ranging from district in March, to state in April, and JV One-Act Play Competition performing in May. February includes our second musical of the year, and in May, it’s time for the Marathon Show, an astounding race against time to put up a play in just one week! 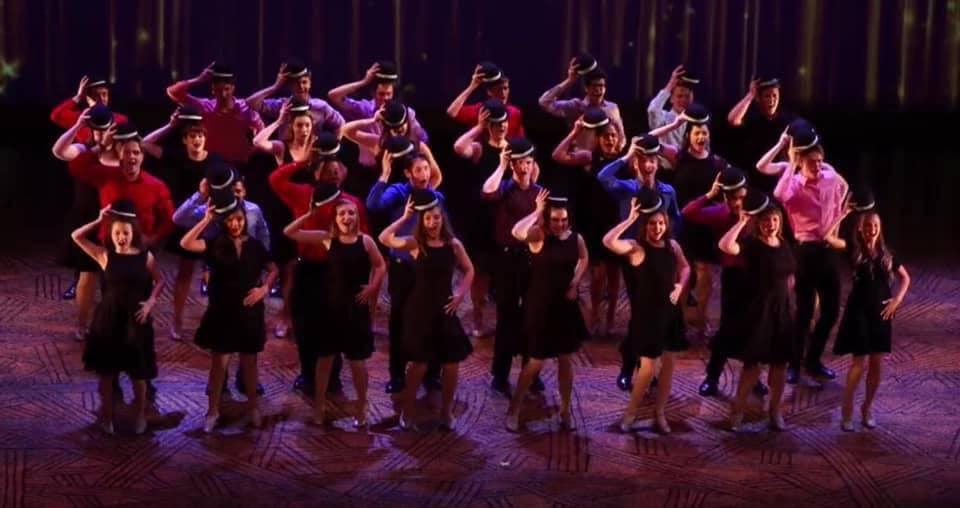